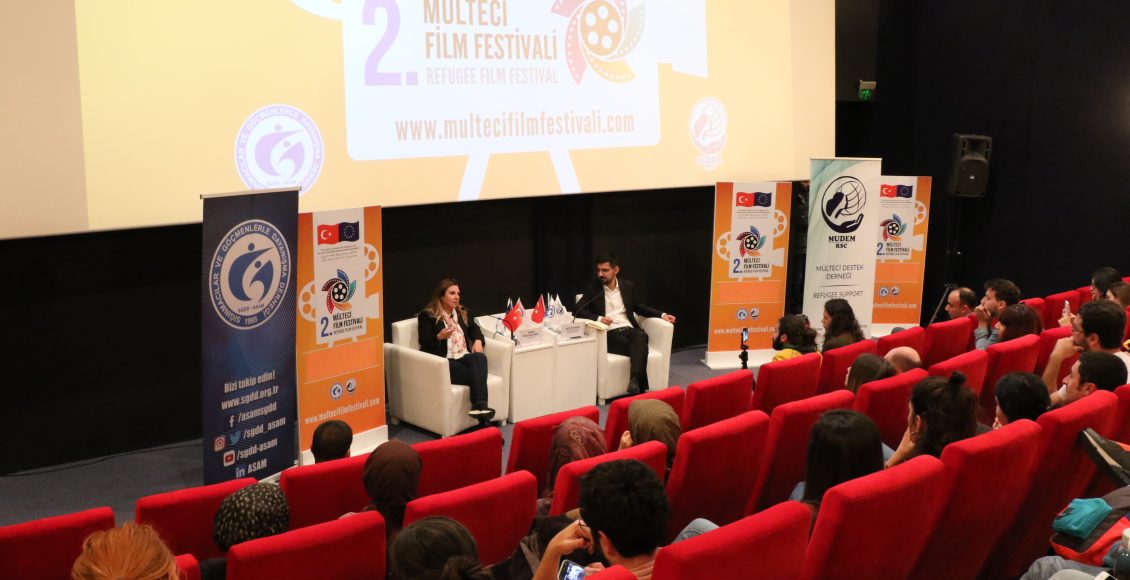 Organized by the Refugee Support Association (MUDEM) and the Association for Solidarity with Asylum Seekers and Migrants (SGDD), the 2nd Refugee Film Festival, organized with the financial support of the European Union, opened its curtains at the Magical Fener Kızılay.

Cinema lovers had the opportunity to watch 11 outstanding films and documentaries from world cinema on refugees and migration, free of charge. Among the films and documentaries screened at the festival; Famous works such as Capernaum, The Guest, The Other Side of Hope, Fatima, Le Havre and The Good Postman were featured. In addition, the festival hosted a special screening. The film "Guest", which is about a road story, met with cinema lovers in Ankara. After this special screening, the director of the film Andaç Haznedaroğlu answered the questions of the audience with the participation of MUDEM General Coordinator Safa Karataş. After the Ankara screening, the 2nd Refugee Film Festival, which met with the audience in Yalova, will finally meet with cinema lovers from Karabük at CINEBOSS Onel AVM in Karabük.