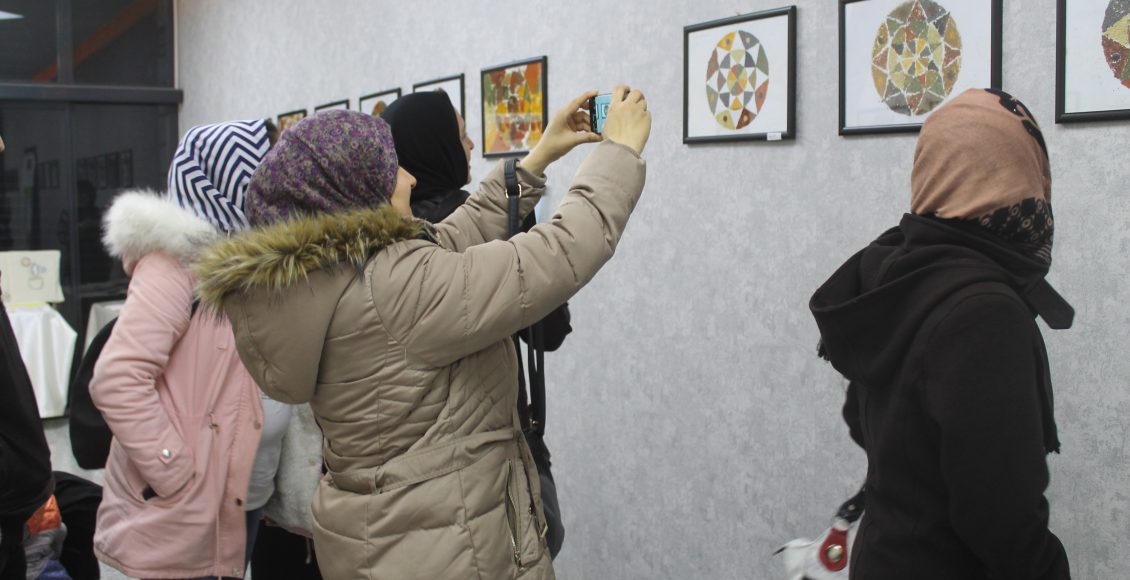 An event called "Being a Woman" was held as part of the 8 March International Women's Day at the MUDEM Sakarya Sustainable Living Center, financed by the European Union.

The meaning and importance of 8 March, the struggle for equality of women in all fields, the rights of women guaranteed by law in Turkey, protection mechanisms within the scope of combating violence against women After the interview, there was a question and answer session. In the second part of the event, the opening of the exhibition, which includes the works of women carrying their cultures and personalities, was held. The women whose works were exhibited expressed that they were happy to show their works to their relatives. Simultaneously with the talk, various games were played with the children and a mandala workshop was held. The children exhibited their works from the mandala workshop with pride and happiness. At the cocktail held at the end of the event, all beneficiaries had the opportunity to chat and mingle with each other.